Learn more about the Web3 Foundation 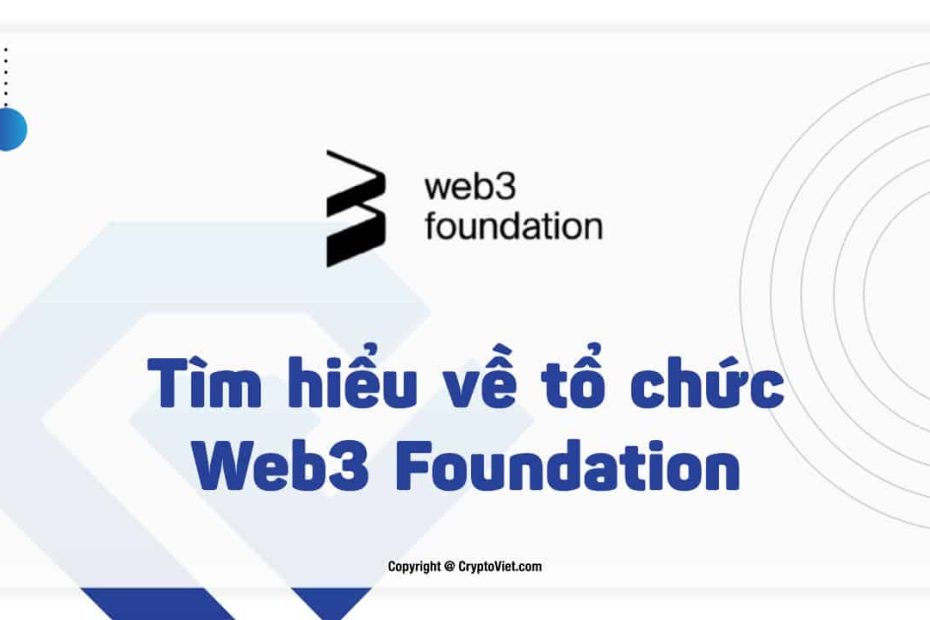 Learn more about the Web3 Foundation

What is Web3 Foundation?

Mission of the Web3 Foundation

The Web3 Foundation conducts research activities and collaborates with special projects and other academic research groups.

The team reviews existing protocols, creates new ones, and brings them to life. With a background in Web3 technologies, the research team worked closely with the development team to ensure the research was practical and applicable. Current Web3 initiatives include:

Polkadot is a multi-chain, heterogeneous and scalable technology. Blockchain makes it possible to connect with each other to exchange data to form a decentralized network. Like Cosmos, Polkadot is focused on solving two key blockchain problems: interoperability and scalability.

Basically, Polkadot is an open source project and anyone can freely contribute to the development of the platform. For Polkadot, Web3 Foundation plays a role both financially and technologically.

It can be said that Kusama is an experimental version of Polkadot which exists as a standalone network and allows blockchain developers to deploy and test builds or applications on the network before launching them on Polkadot.

MOOC (Massive Open Online Course) is an Internet course with no limit on the number of participants. Born from the idea of ​​distance learning, online open courses have the potential to change the world of education, especially higher education.

Previously, due to the increasing need for user interaction, Web 2.0 was developed and e-learning systems also followed the trend by adding features such as forums, chats or systems. Learning Management System (LMS). The content and distribution of learning resources is becoming more diverse, from video lectures recorded in traditional classrooms to resources available for download. These resources are mostly distributed via popular platforms such as MIT OpenCourseWare, iTunes, YouTube, Khan Academy, or school webcasts. MOOCs have been a real trend since 2012, when big platforms like Coursera, edX, Udacity or FutureLearn were launched. These platforms are often similar in that they are actively supported by universities and academics.

Sponsored by the Web3 Foundation

Gavin Wood is the founder and CEO of Parity Technologies Ltd and has founded several other technology startups. He designed modern analysis tools and programming languages. Garvin Wood was a co-design member of the Ethereum protocol, wrote the official specifications, and created and wrote the first working implementation of Ethereum.

Experience joined the Ethereum project as an Algorithm Modeler in 2014. He earned his PhD in Computer Vision from the Department of Robotics, University of Oxford, after working as an Algorithm Designer for the special effects industry.

Aeron has developed algorithms for unmanned aerial vehicles and blockchain technology and acts as a consultant for economics and ecology research labs. He is currently advising several major blockchain projects that aim to create breakthroughs in consensus technology platforms and bring utility and value to society and the economy.

Reto Trinkler is the founder of Trinkler Software. He is also the co-founder of Melonport AG, a blockchain-based platform that enables participants to create, manage, and invest in technology-managed digital mutual funds.

With a math background from ETH Zurich, Reto has been developing smart contracts for Ethereum since the platform was founded.

It can be seen that Web3 heralded a new era for the Internet as it changed everything from the way web pages were created to the way users interacted with them. The mission of the Web3 Foundation is to develop state-of-the-art technologies and applications for decentralized web software protocols.

ALARM: Investing in financial products involves a lot of risk and may not be suitable for all investors. Therefore, please think carefully and check yourself before making any decisions regarding the content referenced herein. CryptoViet.com.